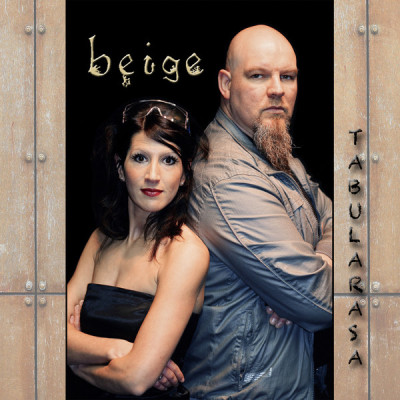 In 2012 I helped out my friends from the band “Beige” and played on two songs of their third studio album: “Der Regen” and “Das FRollein”. I have played with the band live before and was glad to work with them in the studio. The album was recorded at Jangland Studio by Lars Oppermann.