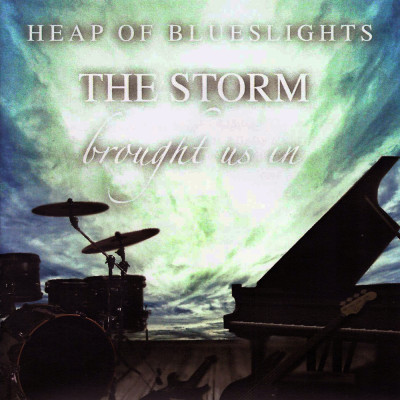 This was a one-time project by guitarist and singer Sebastian Jürgens. The 12 songs were written and recorded at the Luna Studio in Hamburg by Tom Ammermann. It is a fusion of Rock, Blues and Jazz.
The songs don’t thrive on technical precision but more on sincere emotions and deep faith in the voice of the bandleader. The songs were recorded live, the vocals and solos were added later.