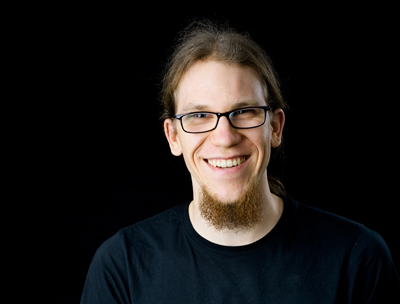 I was born on the 20.03.1990 in northern Germany. I grew up in a suburb of Hamburg. That is why I have a strong relation to this city.

I started playing drums with great enthusiasm when I was eleven years old. I had professional instruction until I was 19 years old. My teachers include Randy Black, Thomas Nack, Michael Muth, Tammo Bergmann, Achim Erz and Mareike Niehues and I visited masterclasses by Rick Latham, Jost Nickel, Jojo Mayer and Randy Black.

When I was 14, I started playing in different bands and projects like Big Band, Percussion Ensemble, Musical, Rock Cover Bands etc. In that time I was gaining experience on stage and in the studio. In 2009 I finished school and during my time in the civilian service I joined the Metal Band Plenty of Nails. In fall of 2010 I began studying kinesiology (or “Human Movement Science”) at the University of Hamburg. I was already interested in the connections between sports, movement science, psychology and music since long before. I learned a lot in this respect and learned a lot of new aspects and approaches, which have affected my view on musicianship. In 2013 I wrote my bachelor’s thesis about the influence of movement of time-perception and rhythm-production. 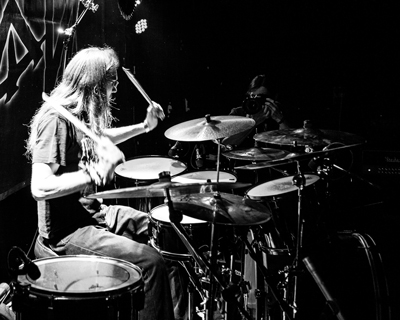 During my studies I extended my work as a professional live- and studio-musician, made some records and played in different bands and projects (e.g. Nick Hohepa, Claus Debusmann, Razorheads, Snotnosekids etc.). In this time I discovered my passion for the work in the recording studio.

In 2013 I also had the privilege to do a two month internship at the Institute of Music Physiology and Musicians’ Medicine in Hannover. Here, I continued my researches. In summer of the same year I joined the Hard Rock band Ohrenfeindt from Hamburg and went on tour through Germany and central Europe.

With the motivation of my studies and my continuous teachings I began to create my own series of tutorial videos and a video-blog on Youtube.

Since 2014 I am an official endorser for Adoro Custom Drums from Hamburg, Masterwork Cymbals and since 2015 ICE-STIX Germany.

In 2015 I hat the great pleasure of giving a drumming workshop in the Iranian capital Tehran, which was a unique experience. You can find a video of that here.
I still give and offer workshops all around the globe. If you are interested in organizing such an event, please don’t hesitate to contact me.

In my spare time, I of course also like to listen and make music, got to concerts and look for new, unusual music. I love doing all kind of sports, preferably outdoors. I like to be in nature, there I get a lot of inspiration and can regain my energy.